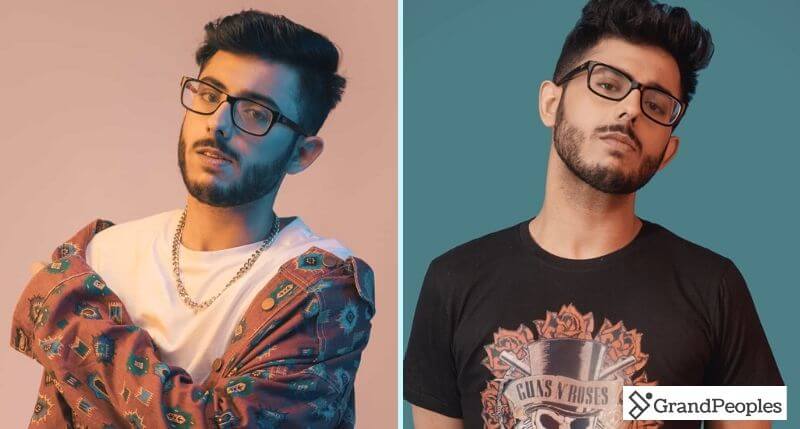 Carry Minati has been trending on social media after some reports stated that he might be seen on ‘Bigg Boss 14’.

New Delhi: YouTuber Carry Minati, whose real name is Ajey Nagar, has finally responded to rumours doing the rounds on social media regarding his participation in Salman Khan’s ‘Bigg Boss 14’. Via a tweet, he said, “I am not going in Bigg Boss! Don’t believe in everything you read.”

Carry Minati’s tweet is flooded with reactions, but one response that takes the cake is of Bhuvan Bam, who is also a YouTuber. He wrote, “Tu next year bhi jaayega. Jaise main pichle 4 saal se jaa raha hoon.”

Carry Minati has been trending since Wednesday morning after unconfirmed reports stated that he might be seen on the controversial reality show. Twitter was filled with memes related to his stint on the show.

‘Bigg Boss 14’ premieres from October 3. It is one of the most popular reality shows. The names of contestants are yet to be confirmed.

Last month, it was reported that actor Adhyayan Suman has been approached for the show. However, he rubbished the rumours of his participation, saying its “false news”. Meanwhile, filmmaker Onir’s name also popped up. He, too, tweeted to say he has “no clue” about it.

The last edition of ‘Bigg Boss’ was one of the most-watched shows on television. After which, the season was extended for a few more weeks. Season 13 was won by Sidharth Shukla.