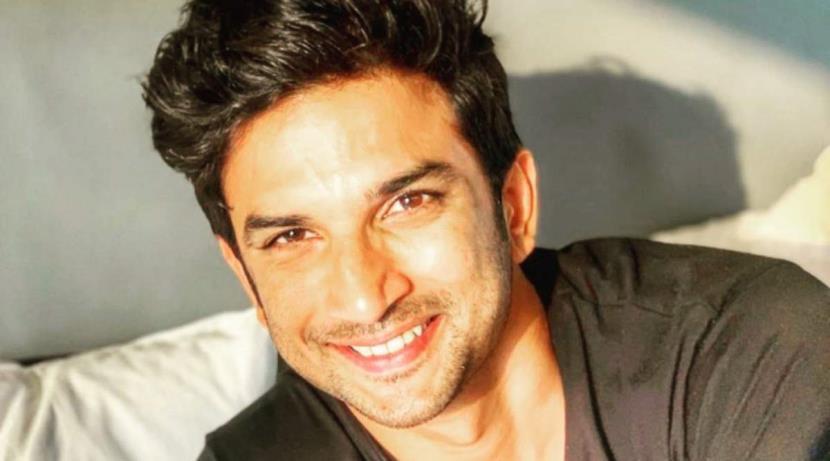 Sushant Singh Rajput, 34, was found hanging from the ceiling of his apartment in suburban Bandra in Mumbai on June 14. Mumbai police has been probing the case and recorded statements of 56 people including Bollywood directors like Aditya Chopra, Mahesh Bhatt and Sanjay Leela Bhansali.

The Supreme Court Friday dismissed a PIL seeking a CBI or NIA probe into the death of Bollywood actor Sushant Singh Rajput, saying “strangers” are “unnecessarily” coming when his father is pursuing already pursuing the case.

Sushant Singh Rajput, 34, was found dead in his apartment in suburban Bandra in Mumbai on June 14. Mumbai police has been probing the case and recorded statements of 56 people including Bollywood directors like Aditya Chopra, Mahesh Bhatt and Sanjay Leela Bhansali.

“Dead father is pursuing the case. There is no reason that he will not pursue it properly. You are an stranger in this matter and you are unnecessarily coming in this. We will not permit this,” the bench said.

During the brief hearing conducted through video conferencing, the top court was informed by Solicitor General Tushar Mehta that the CBI has taken over the investigation in Patna case.

“One case is lodged in Mumbai and other in Patna. The Bihar government had requested for CBI probe and we agreed,” he said, adding that the Mumbai case has not been transferred to the CBI so far.

Dubey, a law student, had sought the transfer of the FIR, lodged by Sushant’s father Krishan Kishore Singh at Rajiv Nagar police station in Patna to either to the CBI or the NIA to ensure that the investigation is carried out “impartially, effectively and efficiently”.

Earlier during the day, the Bihar government filed an affidavit in the top court seeking dismissal of Bollywood actress Rhea Chakraborty’s plea for transfer of the Patna FIR against her to Mumbai in actor Sushant Singh Rajput’s death case terming it “premature, misconceived and non-maintainable”.

The top court had on July 30 junked a similar PIL seeking transfer of probe into Sushant Singh Rajput’s death case from Mumbai police to the CBI.

“Go to Bombay High Court if you have anything concrete to show,” the court had said while dismissing the PIL.