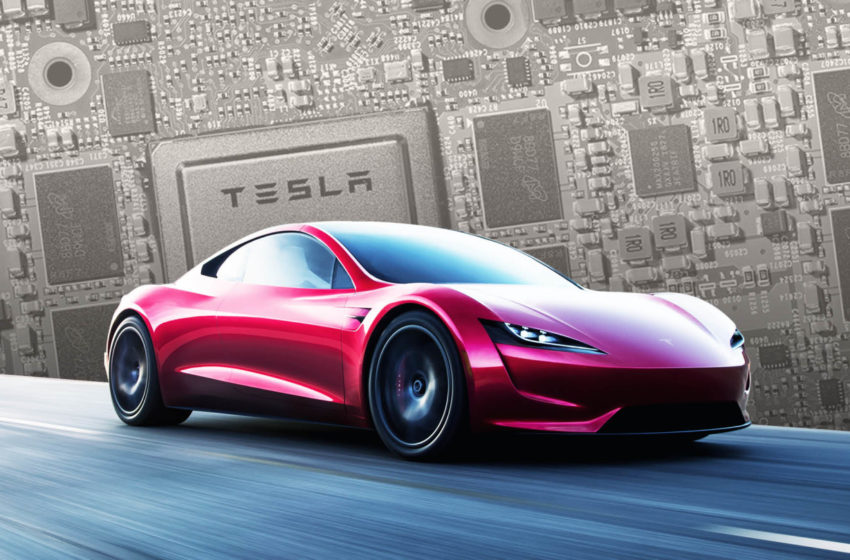 After Musk confirmed Tesla’s arrival in India, Karnataka CM B.S. Yediyurappa declared in February that the US-based electric vehicle and clean energy company will set up its production unit here

As Tesla firms up its plans to roll out its first all-electric car in India this year, the Elon Musk-run company has hired top executives in the country who has taken charge of some of its operations in the country.

After Musk confirmed Tesla’s arrival in India, Karnataka Chief Minister B.S. Yediyurappa declared in February that the US-based electric vehicle and clean energy company will set up its production unit here. Tesla has already registered its office in Bengaluru.

Now, it has ramped up hiring for top positions and has onboarded IIM Bangalore alumnus Manuj Khurana as Policy and Business Development head for India operations.

The company has hired Nishant as Charging Manager who will head the supercharging, destination charging and home charging business for Tesla India. He was earlier head of Charging Infrastructure and Energy Storage at homegrown electric vehicle company Ather Energy.

Tesla India now has a Country HR Leader in Chithra Thomas who earlier worked at Walmart and Reliance Retail.

“Tesla India is moving full speed ahead with building local team. We are excited to see the progress. Hoping to see you (Musk) in India when @Tesla delivers the first cars,” Tesla Club India said in a tweet on Wednesday.

On January 12, Yediyurappa had tweeted from his official handle that Tesla would start its operations in India with an R&D unit in Bengaluru.

Breaking his silence after the news broke that Tesla has finally entered India by registering it as a company in Bengaluru, Musk said on January 13 that he is on the way to fulfil his promise to let electric cars run on the roads of India.

During his address at The Raisina Dialogue 2021, he said that it is golden opportunity for the company to start manufacturing in India.

“I had a video conference with Tesla management. I suggested them that it is a golden opportunity for them to start manufacturing here in India,” he said.

Gadkari also said that he has assured the company that the government will help them set up industrial clusters in the country.

Exuding confidence on Indian EV makers, he said that “Indian products are also improving and within two years, we will get e-vehicles of Tesla standard in Indian market.”

“So, in the interest of Tesla, I suggested that you start manufacturing in India as early as possible it will be beneficial for you,” the minister added.