Senior counsel Darius Khambata, who appeared for the Maharashtra government, told the high court that his previous statement on protecting the senior IPS officer from any ‘coercive action’ MUMBAI The Maharashtra government will not arrest former Mumbai police commissioner Param Bir Singh till June 22 in a case registered against him under the SC/ST (Prevention […]Read More The SC had in May termed the 2018 Maharashtra law, providing quota to Marathas in jobs and education, as unconstitutional, and quashed it for breaching the 50 per cent reservation rule MUMBAI Maharashtra Chief Minister Uddhav Thackeray, Deputy Chief Minister Ajit Pawar and other officials will on Tuesday hold a meeting with Prime Minister Narendra […]Read More

‘Matter is quite serious’: SC allows Param Bir Singh to Waze was arrested in the probe over the explosives recovered from the car outside Mukesh Ambani’s residence Antilia in Mumbai late last month MUMBAI The Maharashtra Anti-Terrorism Squad (ATS) on Tuesday made shocking revelations that suspended Mumbai Police API Sachin Waze was the key conspirator in the Mansukh Hiran murder case, and was also single-handedly […]Read More On 26/11 Anniversary, US Says Standing With India In Anti-Terror

On the 12th anniversary of the 26/11 Mumbai attack, the United States on Thursday said that it is standing alongside India in the fight against terrorism, and affirmed its commitment to holding the perpetrators of the attack accountable and ensuring justice for the victims. On November 26, 2008, ten terrorists trained by the Pakistan-based terrorist […]Read More 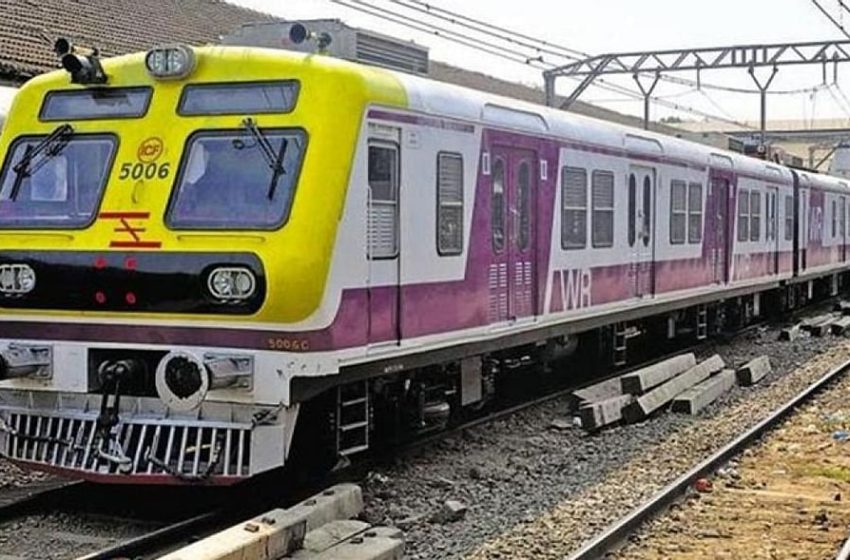 Mumbai Metro to restart operations today as part of Unlock Maharashtra Energy Minister Nitin Raut today said a possibility of sabotage cannot be ruled out in the massive power outage in Mumbai and neighbouring areas two days ago. Talking to reporters, Mr Raut said the power breakdown in the metropolis and neighbouring Thane and Navi Mumbai on Monday was “not a small issue”. “Our team […]Read More 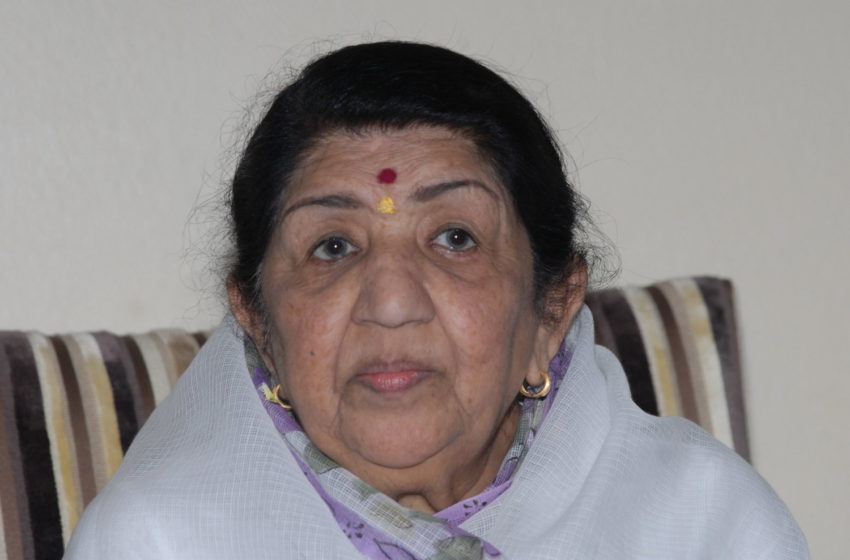 Mumbai woman stands beside open manhole for 5 hours to

The woman in the video stood next to an open manhole on a water-logged street for almost 5 hours to alert passing commuters.   MUMBAI: Mumbai is grappling with its annual monsoon mayhem, which has resulted in heavy floods, water-logged streets and widespread ravages in several parts of the city.  Several trains have been cancelled and rescheduled […]Read More