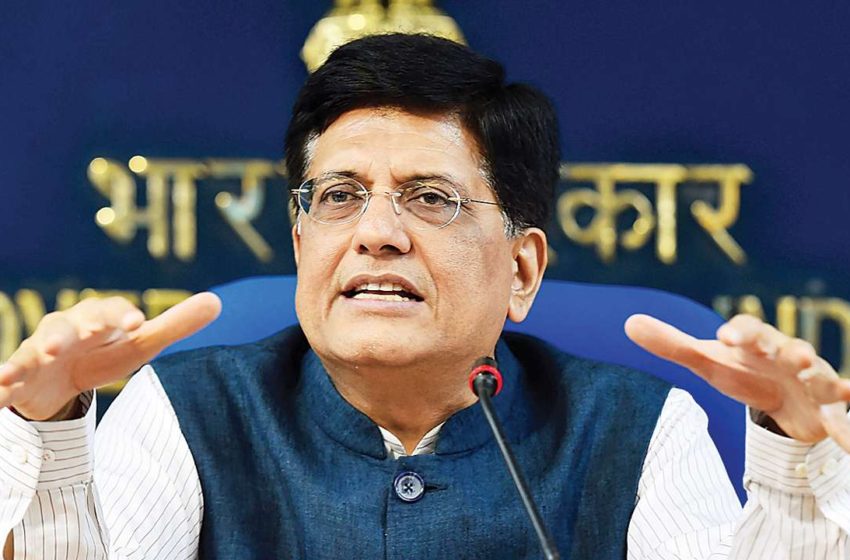 Railways Minister Piyush Goyal has been given additional charge of Consumer Affairs, Food and Public Distribution after the death of Ram Vilas Paswan on Thursday, the Rashtrapati Bhavan said.

Mr Goyal is also the Minister of Commerce and Industry in the Narendra Modi government.

This morning, PM Modi and a number of leaders paid tributes to the Lok Janashakti Party (LJP) leader at his Delhi home. PM Modi was accompanied by senior BJP leaders including BJP chief JP Nadda. “I have lost a friend, valued colleague and someone who was extremely passionate to ensure every poor person leads a life of dignity,” the Prime Minister had tweeted on Thursday.

Piyush Goyal too was among those who paid their last respects to Mr Paswan at the latter’s home.

Mr Paswan, who is from Bihar, will be cremated in state capital Patna tomorrow. Law and IT Minister Ravi Shankar Prasad will represent the central government and the union council of ministers at the funeral.

He died just days before a Bihar assembly election that holds high stakes for his son Chirag Paswan.

Mr Paswan was one of India’s most prominent Dalit leaders and an eight-time Lok Sabha MP.  He has been a minister in almost all central governments formed since 1989 and served six Prime ministers, starting with the cabinet of VP Singh. He founded the Lok Janashakti Party in 2000.