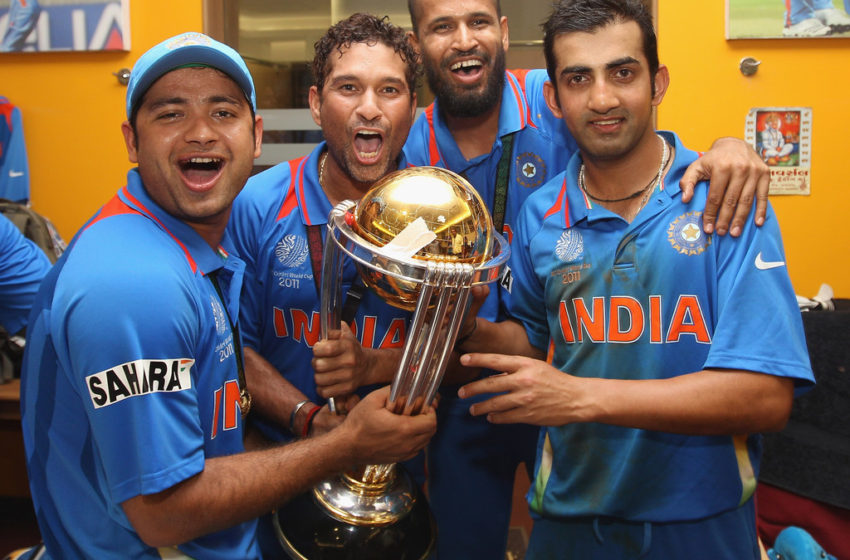 All-rounder cricketer Yusuf Pathan announced his retirement from all forms of cricket. He was a part of two World Cup-winning teams as well as won 3 IPL titles

Renowned Indian cricketer Yusuf Pathan on February 26 announced retirement from all forms of the game.

In his retirement statement, he thanked his family, friends, fans, teams, coaches and the whole country for all the support and love.
Remembering the first day in the Indian cricket team, Pathan stated that on that day he took the whole country’s and his own expectations on his shoulders. In his career, he played at international, domestic and the IPL level.

The former India all-rounder has played 57 ODIs and 22 T20s for India since making his international debut in 2007. He played an important role in leading India to lift the ICC T20 World Cup 2007 and ICC Cricket World Cup 2011.

Known for his hard-hitting cricketing style, the middle-order batsman scored 810 ODI runs and 236 T20 runs for India. Apart from this, he picked up 46 wickets in limited-overs international cricket.

“Winning two World Cups for India and lifting Sachin Tendulkar on my shoulders were some of the best moments of my career,” Pathan wrote while remembering his best moments in his cricketing career. He last last played for India in an ODI in Johannesburg in March 2012 against South Africa.