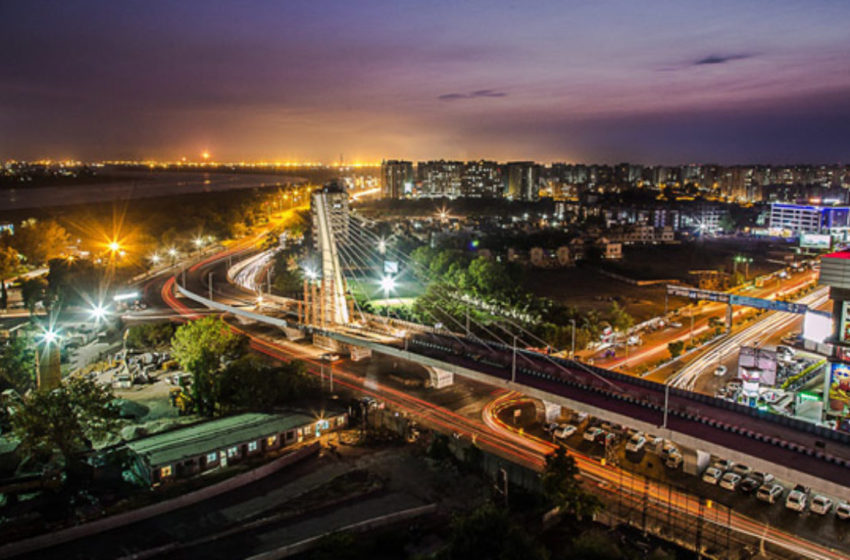 The  Gujarat Government on Thursday approved the Draft Development Plan-2035 for Surat.

Surat is one of the fast-growing cities in the country, known for its flourishing diamond polishing and textile industries.

Almost 80 per cent of diamonds sold in the global market are cut and polished in the city.

Surat is also home to a large number of migrant workers from across the country, especially from Odisha and Uttar Pradesh.

With the clearance of development plan for the next 15 years, nearly 850 hectares of land would be available for development, a government release said.

Land spread upto one km from both sides along the 50- km stretch between Kamrej and Palsana on the Ahmedabad-Mumbai national highway would be available for residential and commercial development near Surat, it said.