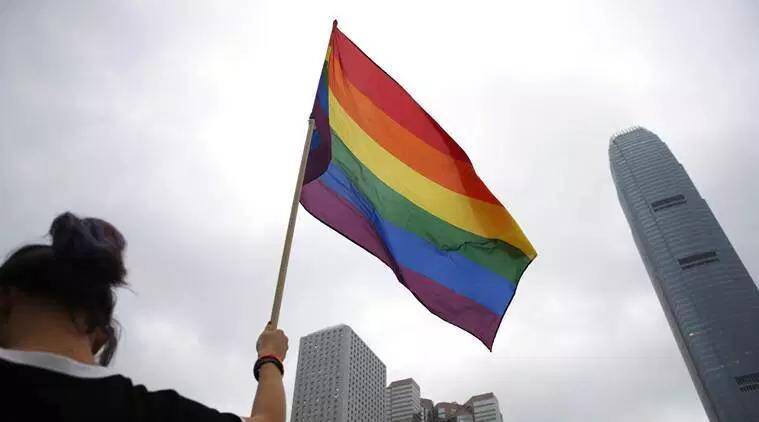 Following a clash between two groups of transgender people in Navsari, the maha panchayat of transgender people in south Gujarat held a meeting in Vejalpore area of the city, on Wednesday, and decided that one of the groups should leave the town and return to their native place in Bardoli town of Surat district. A police complaint was also registered in connection with the alleged physical tussle between both groups.

Muskan Kunwar, a resident of Vejalpore area, who has been living in Navsari since the last 30 years with 25 of her supporters, was on her way to collect money from the market on October 12. Accompanied by her aides Prakruti Kunwar and Sanjana Kunwar, Muskan had spotted another group of transgender people, consisting of Surbhi Kunwar, Archana Kunwar and Sima Kunwar, near a Bank of Baroda branch at Vejalpore main road.

Muskan had reportedly asked the other group to not enter her area and collect money from its shops. In response, the trio had told her that they were simply following the orders of their leader, Poonam Kunwar. A heated argument ensued and the trio allegedly attacked and threatened Muskan and her two aides. Subsequently, locals intervened and separated the group. Vejalpore police had also reached the spot.

Muskan then lodged a police complaint against Poonam Kunwar and her supporters on October 12. An offence was registered against the accused under IPC sections 323 (Punishment for voluntarily causing hurt), 504 (Intentional insult with intent to provoke breach of the peace), 506 (Punishment for criminal intimidation) and 114 (Abettor present when offence is committed). Following the incident, Muskan requested for a meeting with the head of their community, Nutan Kunwar, a resident of Surat.

On Wednesday, hundreds of transgender people from Surat and Navsari participated in the maha panchayat meeting. Poonam Kunwar failed to attend the same and it was decided that she should leave Navsari and return to Bardoli. Transgender people present at the meeting accepted the proposal and disqualified Poonam Kunwar from their head branch in Surat city. It was also decided that Poonam’s house should be handed over to the transgender community of Navsari.

Vejalpore police sub-inspector, SF Goswami said, “We have arrested Archana Kunwar and Sima Kunwar after carrying out their Covid-19 tests. Attempts are being made to arrest the remaining accused.”