Nishikant Kamat was battling liver cirrhosis. He was admitted to a hospital in Hyderabad. 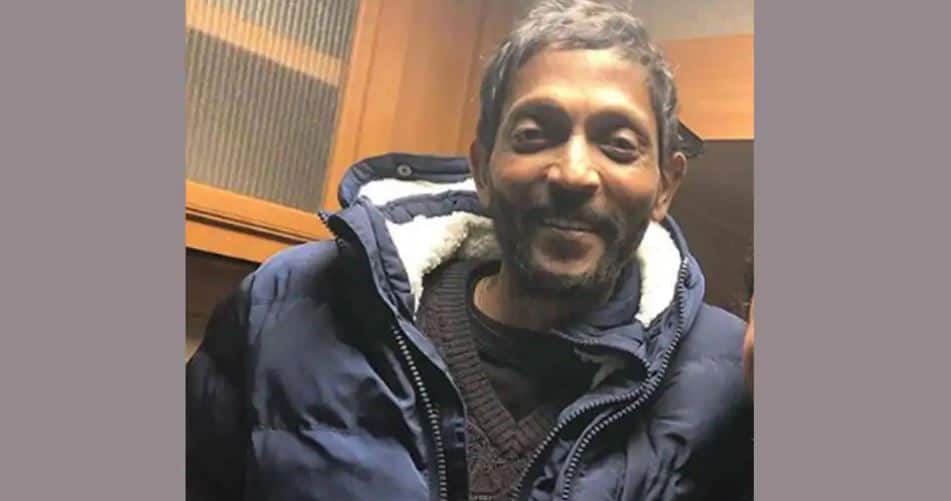 New Delhi: Bollywood’s revered filmmaker Nishikant Kamat, who was battling liver cirrhosis, succumbed to his illness on Monday in Hyderabad. He was admitted to the Asian Institute of Gastroenterology. He was on ventilator as his condition was critical.

Superstar Ajay Devgn mourned his death on Twitter and wrote, “My equation with Nishikant was not just about ‘Drishyam’, a film which he directed with Tabu and me. It was an association that I cherished. He was bright; ever-smiling. He has gone too soon. RIP Nishikant.”

Riteish Deshmukh also shared a condolence message. “I will miss you my friend. #NishikantKamat Rest In Peace.”

Meanwhile, a statement by the hospital read, “Mr Nishikant Kamat (50 years, Male) was admitted to AIG Hospitals on 31st July 2020 with complaints of fever and excessive fatigue. It was diagnosed that he was suffering from Liver Cirrhosis for the past two years. Initially, we started antibiotics and supportive medications upon which Mr. Kamat showed an improvement, but his condition soon deteriorated with progressive liver dysfunction and drowsiness. He was immediately shifted to the ICU, where his general condition gradually declined. Since yesterday, he developed respiratory failure and hypotension. Despite maximum efforts from Hepatologists, Gastroenterologists, Pulmonologists and Intensivists, his condition deteriorated eventually leading to multiple organ failure. Today, from afternoon onwards his vital parameters started declining and at 1624 hrs he succumbed to his illness. Our condolences are with his family, friends and fans.”

Nishikant Kamat made his debut in Marathi film Dombivali Fast in 2005. Before that, he acted in Hindi movie ‘Hava Aney Dey’ (2004) and a Marathi movie ‘Saatchya Aat Gharat’ for which he turned writer as well. He won the coveted National Film Award for Best Feature Film in Marathi for debut film ‘Dombivali Fast’ in 2006

His debut Marathi movie was a blockbuster and he received a warm response for it. He remade his film in Tamil with R Madhavan titled Evano Oruvan which again was a big hit.

He made his Bollywood debut with ‘Mumbai Meri Jaan’ in 2008. Nishikant was again seen on-screen in a negative role ‘Rocky Handsome’.

He directed movies like ‘Force’, ‘Lai Bhaari’ and the aforementioned ‘Drishyam’.

Nishikant was also seen in films such as ‘Madaari’, ‘Fugay’, ‘Daddy’, ‘Julie 2’ and ‘Bhavesh Joshi’.

He also was the creative producer for ‘The Final Call’ and ‘Rangbaaz Phirse’ series.