Idea behind starting the brand Sweetness of Ethics

How the brand has helped the farmers and their family Ayush Sarda, Founder, Ek Packet Umeed and Sweetness of Ethics In May 2020, cyclone Amphan in West Bengal and Bangladesh destroyed everything that lay ahead of its path. Apart from West Bengal, the natural disaster left a sea of destruction in the fertile Sunderbans, home […]Read More Infrastructure for EV in India is not ready, but EMotorad has designed and built their products that are perfect for the current scenario Electric scooters and cars need charging stations. And this makes it tougher for the EV setup to scale at pace. Our products fit correctly as we can charge them anywhere. Since our […]Read More 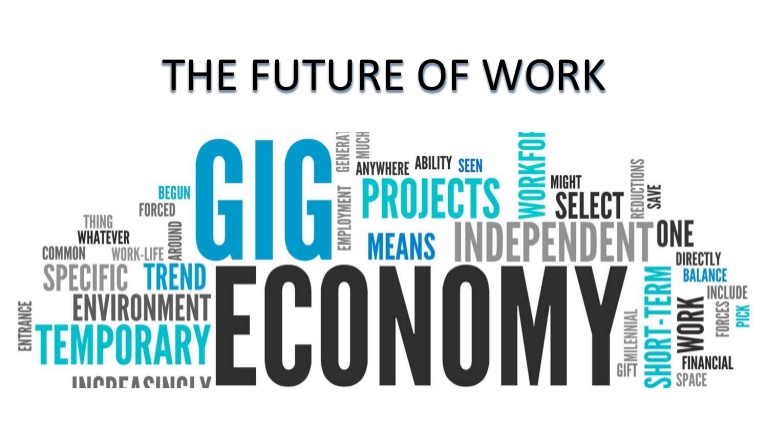 Trending Now: ‘Gig workers are the future of Indian job

Umang Mathur, Founder, Shortjobs says that the next two years are going to be great for the job economy as many companies have already started to hire people on project basis What was the motivation behind the launch of Shortjobs?  Post the corona crisis and constant demand of contractual workforce i.e., freelancers, consultants and subject experts […]Read More With a whopping number of 5000 students, Viral Fission is disrupting the way brands connect with the Indian youth Viral Fission that captivates India’s most loved brands is a unique platform offering experience that no one in any parallel business reaches close to. Founded in November 2019, with a stern vision to help bridge the gap […]Read More With digitization, FinTech has made it easier for people to

Tushar Aggarwal, Founder & CEO of StashFin, holds a BE in Electrical Engineering degree from Stony Brook University and a MBA degree from The Wharton School at the University of Pennsylvania. Prior to StashFin, he was an Executive Director at Everstone Capital, a private equity firm based out of New Delhi where he led the […]Read More 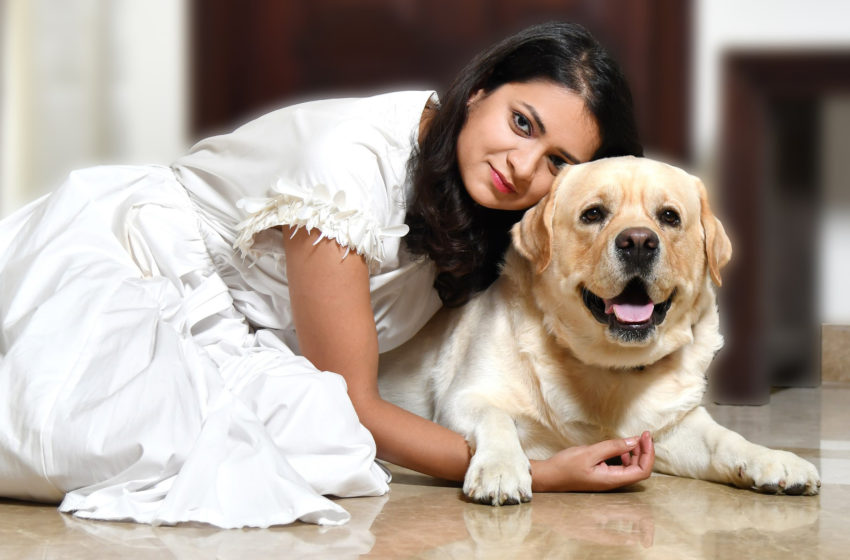 How technology is changing what’s popular in the pet industry

Vanya Chandel, Founder, Forfurs says that with 24/7 tech-support, working pet parents are at ease with leaving their furries at home Hades, the God of the dead and the King of the underworld, had a three-headed dog called Cerberus. Greek culture was known to popularise keeping dogs as pets. This is the first known instances of […]Read More