People shouldn’t be asking too much from MS Dhoni as

Amid criticism of MS Dhoni’s contributions with the bat, cricketing legend Brian Lara feels that not much should be expected from the CSK skipper as a batsman MUMBAI MS Dhoni returned to lead Chennai Super Kings (CSK) in the Indian Premier League (IPL) 2021 after a disappointing outing the last time around. Though in terms […]Read More North Korea will not attend this year’s Tokyo Olympics because of the coronavirus pandemic, Pyongyang’s sports ministry said SEOUL North Korea became the first country to drop out of the Tokyo Olympics because of coronavirus fears, a decision that underscores the challenges facing Japan as it struggles to stage a global sporting event amid a […]Read More 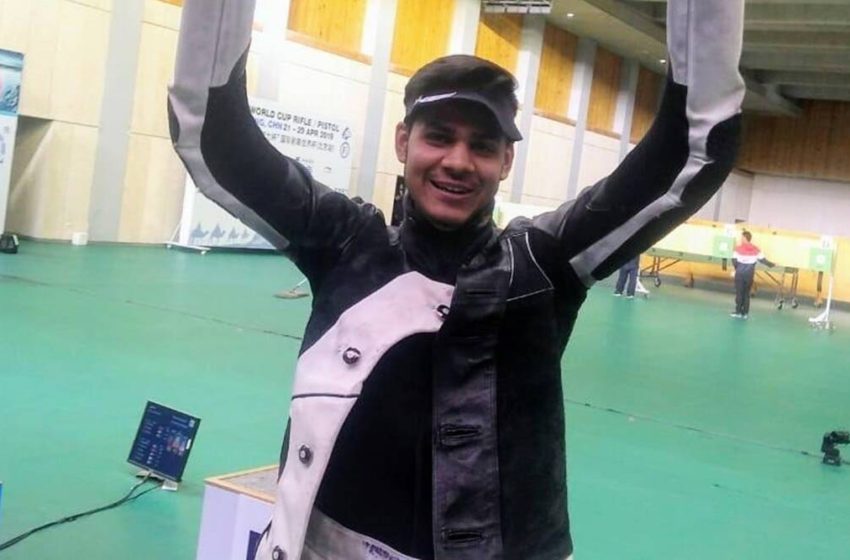 World’s largest stadium in Motera is named after PM Modi

The Motera stadium, the biggest cricket stadium in the world, was inaugurated by President Ram Nath Kovind AHMEDABAD President Ram Nath Kovind inaugurated the newly revamped Motera cricket stadium in Ahmedabad, which has been renamed the Narendra Modi Stadium, on Wednesday. The ground, which was earlier named the Sardar Patel Stadium, and more popularly known […]Read More 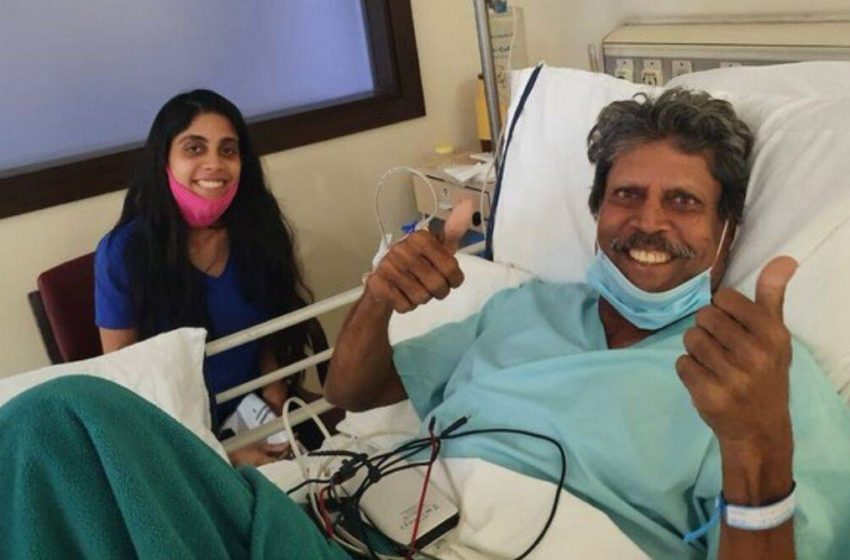 Kapil Dev released from hospital after two days, can resume

Former India captain Kapil Dev, who had suffered a heart attack in the early hours of Friday, was admitted to the Fortis Escort Hospital in Delhi. The prolific ex-cricketer underwent an angioplasty at the hospital and his condition is now stable. Kapil Dev was discharged from the hospital on Sunday, October 25. As per a statement […]Read More On this day, 13 years ago, Yuvraj Singh smashed six