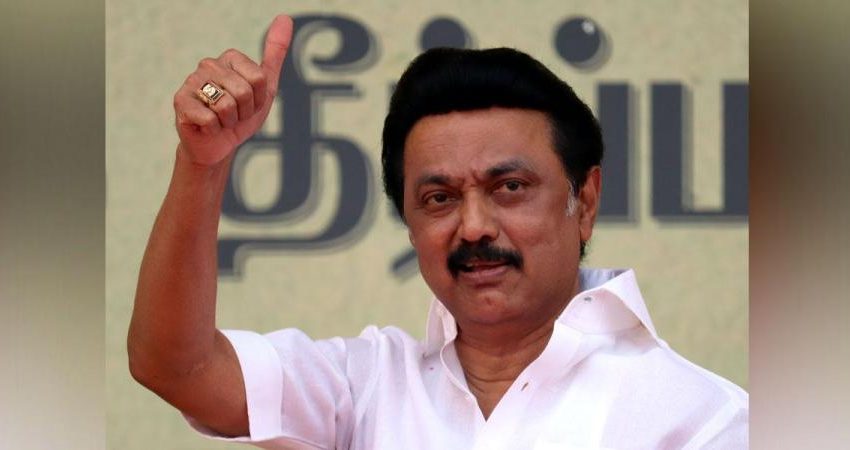 ‘Will fulfill our poll promises…swearing-in ceremony will be simple’: Stalin

According to the latest trends from the Election Commission, the DMK has already won 111 seats and is leading on 21 in the 234-member assembly CHENNAI DMK chief MK Stalin on Sunday thanked the people of Tamil Nadu after his party-led alliance emerged victorious in the Assembly polls and informed his swearing-in ceremony would be organised […]Read More In some booths, the voters were provided masks, while santisers were made available at all the locations MIDNAPORE/JHARGRAM/KANTHI Polling began at 7 am on Saturday for the 30 seats in the first phase of the assembly elections in West Bengal amid tight security, officials said. More than 73 lakh voters are eligible to exercise their franchise […]Read More Sinha, who was a Cabinet minister under former prime minister Atal Bihari Vajpayee, joined the TMC on Saturday NEW DELHI wo days after he joined Trinamool Congress, former union minister Yashwant Sinha was on Monday appointed party vice president. He was also made a member of the TMC national working committee. Yashwant Sinha, who was […]Read More Bihar elections in three-phases from October 28; counting on Nov.10

The Election Commission of India on Friday announced the dates for the upcoming Bihar Assembly elections. The election will be held in three phases — Oct. 28, Nov 3 and 7 — while the counting of votes will be on November 10. The term of the 243-member Bihar legislative assembly ends on November 29. For […]Read More