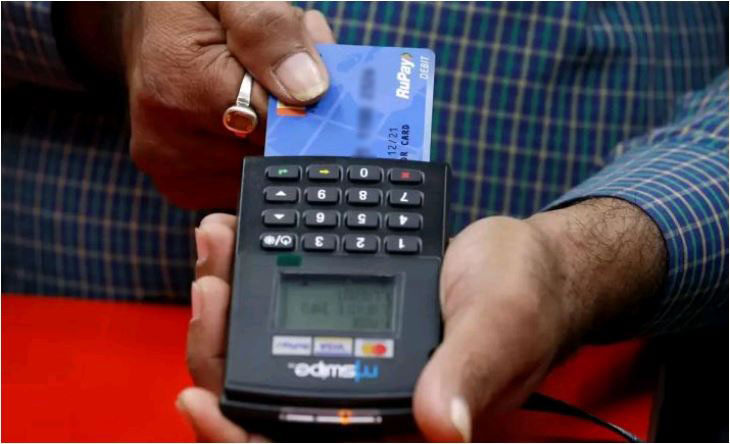 Banks are advised to immediately refund the charges collected, if any, on or after January 1, 2020.

New Delhi: The Income Tax department has asked banks to refund the charges collected on or after January 1, 2020, on transactions carried out through electronic modes like RuPay cards or BHIM-UPI.

The Central Board of Direct Taxes (CBDT), in a circular said, “…based on section 10A of the PSS Act, any charge including the MDR (Merchant Discount Rate) shall not be applicable on or after 01 ” January, 2020 on payment made through prescribed electronic modes.”

CBDT on ‘imposition of charge on the prescribed electronic modes under section 269SU of I-T Act’, wrote that to encourage digital transactions and move towards a less-cash economy, the government inserted a new provision, Section 269SU, in the Finance Act, 2019.

CBDT had in December 2019 clarified that any charge, including the Merchant Discount Rate (MDR) shall not be applicable on or after January 1, 2020, on payment made through prescribed electronic modes.

It also advised banks not to impose any charges on any future transactions carried out through these modes.

“In furtherance to the declared policy objective of the Government to encourage digital transactions and move towards a less-cash economy. the Finance (No. 2) Act 2019 inserted a new provision namely section 269SU in the Income-tax Act, 1961 (“the IT Act”), which provides that every person having a business turnover of more than Rs. 50 crores during the immediately preceding previous year shall mandatorily provide facilities for accepting payments through prescribed electronic modes,” CBDT wrote.