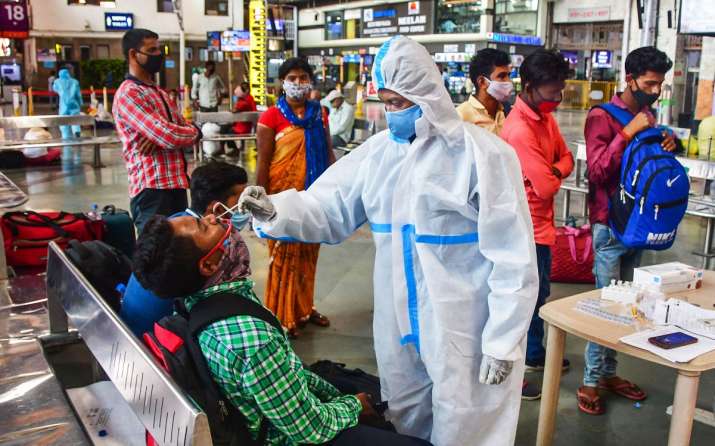 WHO has declared B.1.617 as a “variant of concern” and the update noted that this variant has “increased transmissibility” and disease severity is “under investigation”

The B.1.617 COVID-19 variant, first detected in India, has now been found in 53 countries, according to the WHO, which noted that India recorded a 23 per cent decrease in the number of new cases in the last seven days but they were still the highest in the world.

The World Health Organisation’s COVID-19 Weekly Epidemiological Update, published May 25, said that over the past week, the number of new cases and deaths continued to decrease globally, with over 4.1 million new cases and 84,000 new deaths reported, a 14 per cent and 2 per cent decrease respectively compared to the previous week.

The update gave a break-up of prevalence of the three sub-lineages of the B.1.617 variant in countries, territories, and areas as of May 25.

In addition, information for the B.1.617.1, B.1.617.2 sub-lineages was received by WHO from unofficial sources in 11 countries, including China, and will be reviewed as more information becomes available.

“Despite a declining global trend over the past four weeks, incidence of COVID-19 cases and deaths remain high, and substantial increases have been observed in many countries throughout the world,” it said.