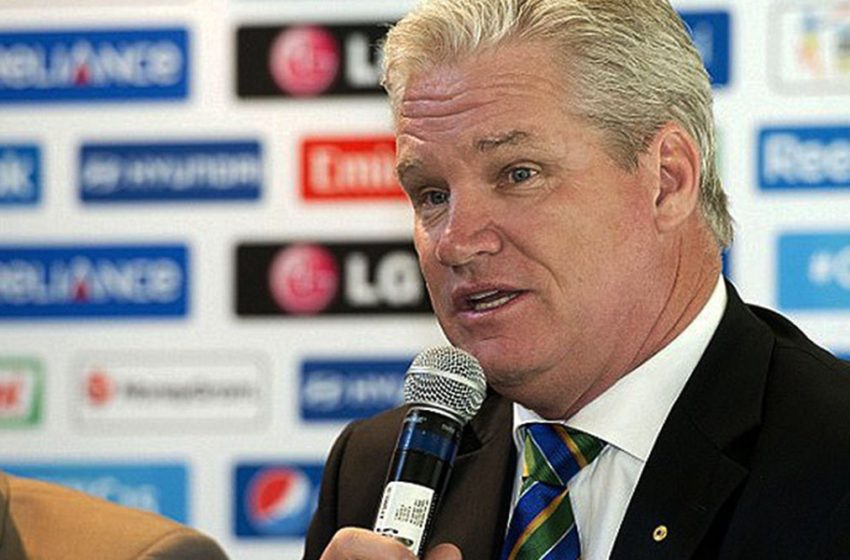 The former Australian bastsman died of a massive heart attack in Mumbai.He was 59

Former Australian cricket legend Dean Jones has died of a massive heart attack. Jones was part of Star Sports commentary team and was in a bio-secure bubble in a seven-star hotel in Mumbai. He was 59.
Dean Jones has been an active cricket analyst.

Jones is a popular figure in the Indian media. His show ‘Prof Deano’ was extremely popular on NDTV. He has commentated on various leagues of the world and was known for his forthright views.

Born in Melbourne, Dean Jones played 52 Test matches scoring 3631 runs at an average of 46.55. With a 216 as his best score, Jones scored 11 centuries and was an important member of Allan Border’s team.

Jones also played 164 ODIs and scored 6068 runs with the help of seven centuries and 46 fifties.

Jones was one of the first Australian batsmen cut out for the limited-overs game and he was quite successful at it.

Star India, in its official statement, said, “It is with great sadness that we share the news of the passing away of Mr. Dean Mervyn Jones AM. He died of a sudden cardiac arrest. We express our deep condolences to his family and stand ready to support them in this difficult time. We are in touch with the Australian High Commission to make the necessary arrangements.

“Dean Jones was one of the great ambassadors of the game associating himself with Cricket development across South Asia. He was passionate about discovering new talent and nurturing young Cricketers. He was a champion commentator whose presence and presentation of the game always brought joy to millions of fans. He will be sorely missed by everyone at Star and his millions of fans across the globe.”

Former India opener Virender Sehwag also took to Twitter to share the grief. He wrote, “Saddened to hear the news of Dean Jones passing away. Still cannot believe it. Was one of my favourite commentators, he was on air in many of my landmarks. Had really fond memories with him. Will miss him.”

Celebrated commentator Harsha Bhogle in a series of tweets said, “No, Deano. No. I am speechless. And in shock. And refusing to accept.” “Everyone has stories to tell of Deano. Always wonderful to talk to, always provocative and one of the great lovers of cricket. In grief.”