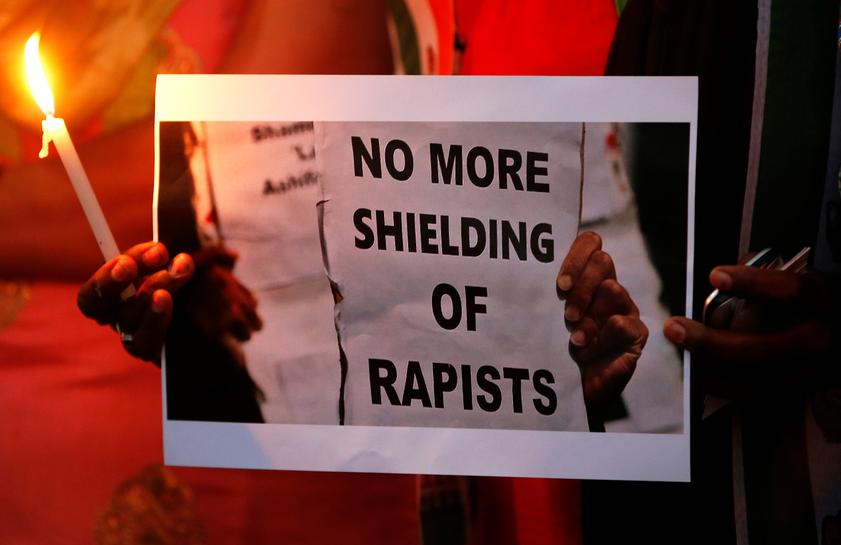 Another Dalit woman, aged 22, has died in India after she was allegedly gang raped.
The news comes just as India reels from the death of a 19-year-old Dalit woman, who died on Tuesday, after she was allegedly gang raped by four upper-caste men.
Both attacks took place in the northern state of Uttar Pradesh.
The news of a second Dalit woman’s death on the same day has sparked widespread anger and outrage in India.
Police have registered complaints of rape and murder and arrested two men in connection with the latest case, which took place in Balrampur district.
The latest incident occurred some 500km (310 miles) away from Hathras district, where the earlier attack happened.
The first victim was grievously injured and died in a Delhi hospital on Tuesday after fighting for her life for two weeks.
The second victim also died on Tuesday – but national media picked up the news on Thursday, after heavy backlash on social media over sexual assault and caste violence in India.
The state’s former chief minister, who sits in opposition now, hit out at the ruling Bharatiya Janata Party (BJP) government.
“After Hathras, another daughter has been gang raped and brutalised in Balrampur,” Akhilesh Yadav tweeted, adding that the government should act quickly in this incident.
Other opposition leaders and Indians have also strongly decried the attack on social media.