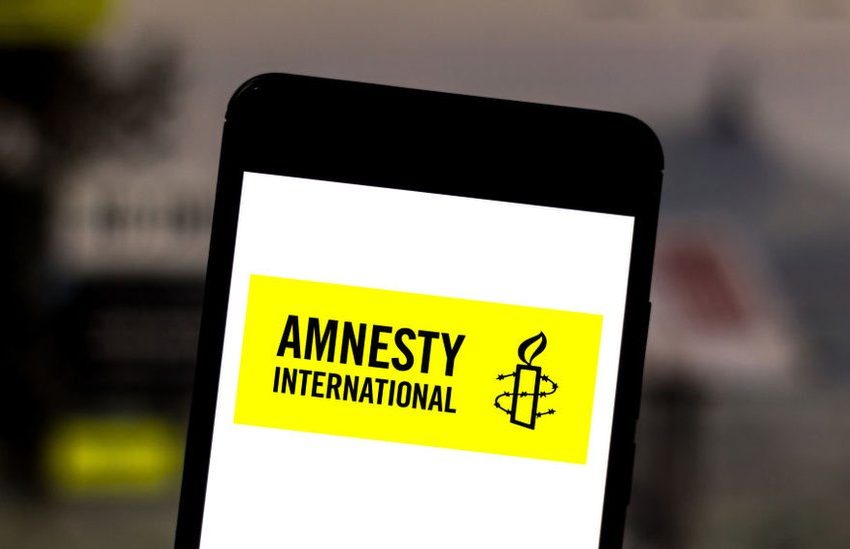 The National Dawn
New Delhi, September 29, 2020
Amnesty International says it has been forced to halt its India operations due to “reprisals” from the government.
The watchdog has also accused the government of indulging in a “witch-hunt of human rights organisations”.
Amnesty says its bank accounts have been frozen and it’s been forced to lay off staff in the country, and suspend all its campaign and research work.
The government is yet to respond to the allegations.
“We are facing a rather unprecedented situation in India. Amnesty International India has been facing an onslaught of attacks, bullying and harassment by the government in a very systematic manner,” Rajat Khosla, the group’s senior director of research, advocacy and policy, told the BBC.
“This is all down to the human rights work that we were doing and the government not wanting to answer questions we raised, whether it’s in terms of our investigations into the Delhi riots, or the silencing of voices in Jammu and Kashmir.”
Rebutting the claims, the Delhi police told The Hindu newspaper that Amnesty’s report was “lopsided, biased and malicious”.
In 2019, the watchdog testified before the US Foreign Affairs Committee during a hearing on human rights in South Asia, where it highlighted its findings on arbitrary detentions, and the use of excessive force and torture in Kashmir.