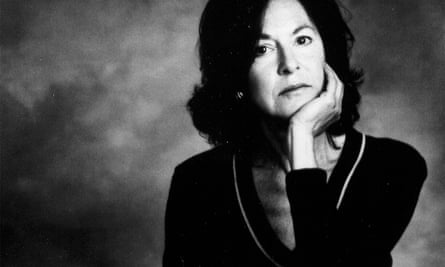 The announcement comes after years of controversy and scandal for the world’s pre-eminent literary accolade.

In 2018 the award was postponed after sex abuse allegations rocked the Swedish Academy, the secretive body that chooses the winners, and sparked a mass exodus of members.

Last year’s choice of Austrian novelist Peter Handke also unleashed a flood of criticism, leaving many wondering how it could award a writer known for supporting Serbian leader Slobodan Milosevic in the Balkan wars and playing down his army’s atrocities.

The Academy defended its choice of Handke as one based solely on literary merit.

Still to come are prizes are for outstanding work in the fields of peace and economics.