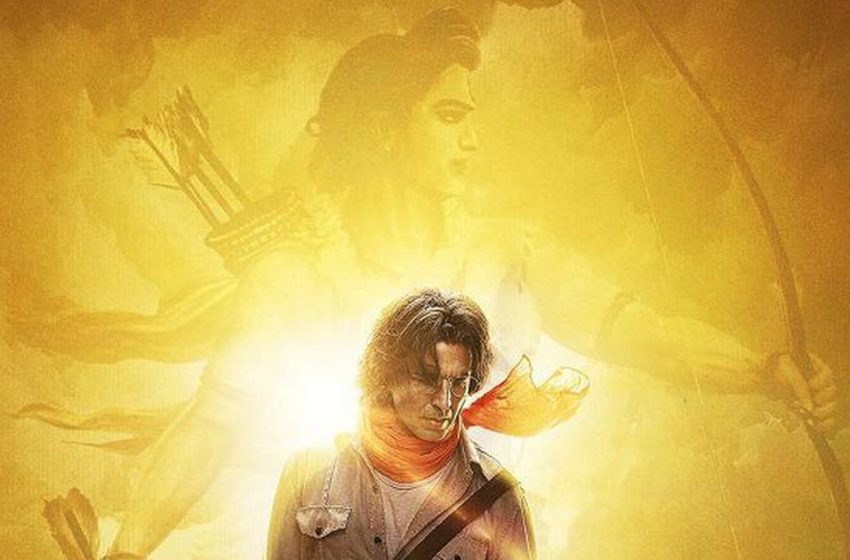 Taking to social media, Bollywood actor Akshay Kumar announced that he has been admitted to a hospital after testing positive for COVID-19. “I hope to back home soon,” wrote the actor

The second wave of coronavirus has infected a lot of people and the number of COVID-19 positive cases has been rapidly increasing. In Bollywood, we have seen an array of celebs getting infected within a span of a few weeks. Earlier, Ranbir Kapoor, Alia Bhatt, Govinda, Aamir Khan, and more announced that they have tested positive for the deadly virus. And on April 4, Khiladi Kumar of Bollywood Akshay Kumar announced that he has also tested positive for the virus.

Taking to social media, Akshay wrote, “Thank you, everyone, for all your warm wishes and prayers, they seem to be working. I am doing fine, but as a precautionary measure under medical advice, I have been hospitalised. I hope to back home soon. Take care.”
The actor was shooting for his upcoming film Ram Setu along with Jacqueline Fernandez and Nushrratt Bharuccha. The medical details about the actresses are yet to be received. But reportedly, 45 out of 100 junior artists have tested positive for coronavirus. All of them have been quarantined.

FWICE (Federation of Western India Cine Employees) General Secretary Ashok Dubey shared that all of the team members were taking full precautions while they were shooting. He also informed that the shoot may take a week or two to resume.